In the context of software development, Kanban is an approach based on Lean that tries to limit waste and work in progress to the actual capacity of the software development team. The aim of Kanban is to create a context that balances capacity and demand through a value stream and promote visual project management. Many Scrum teams are based on a distributed organization where members are in different locations, countries or time zones. How could these Agile teams perform their retrospectives? Some companies have developed online tools that can be used to facilitate retrospectives for distributed Scrum teams.

Technical debt is a metaphor coined by Ward Cunningham in 1992. This concept refers to the work that needs to be done so that a software development project could be considered as “complete”. Could you try to measure your amount of technical debt? Could you use some tools to do this? These are some of the questions that this article explores. Bugzilla is a popular open source bug tracker created originally by the Mozilla Foundation. It has an open architecture that allows extending its basic functionalities. This article lists the Bugzilla plugins, called add-on in Bugzilla, that allows integrating an Agile project management approach like Scrum or Kanban around the bug tracking features of Bugzilla. 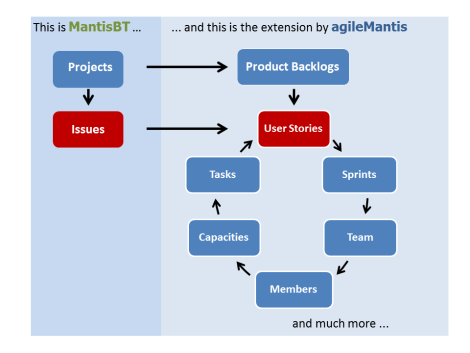 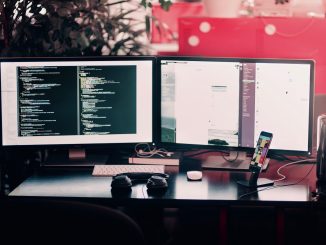 Express is an agile project management tool focused on iteration and backlog management. Express is designed around the Scrum approach to Agile Project Management and supports stories with tasks. Developers and other stakeholders are able to track the progress of each iteration using the iteration burndown chart and a virtual wall which shows each story’s tasks moving through the various stages from open, through in-progress and test, to done.

XPlanner+ is an open source (free) project planning and bug tracking tool for agile teams written on Java. Xplanner+ is based on XPlanner, and has new and improved features, such as: fancy design, email notifications for tasks, redraw charts button, drag and drop stories.