He bases his article on his own experience working in a project including six different Scrum teams. The initial sprint review were attended by about 30 people, but they noticed that participants weren’t really active giving feedback and they usually gained only three to five pieces of valuable feedback. In the fair concept, each Scrum team sets up a booth in which the completed user stories and computers on which the software can be tested. Feedback cards and pens are placed beside the notebooks.

A ScrumMasters initiates the review and the product owners give a brief presentation to the implemented stories. Then the fair is opened and participants are encouraged to visit the fair’s booth during 45 minutes, try out the software, and leave comments and suggestions for improving the product on the feedback cards. A lottery on feedback cards is used to encourage the feddback process. As the result, the project now get valuable feedback on the product from 60 to 80 people in just over an hour. 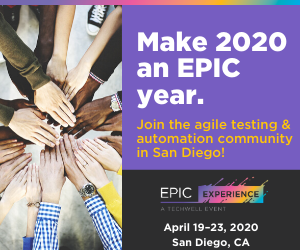